“We are made of star stuff. We are a way for the Cosmos to know itself. We are creatures of the Cosmos and always hunger to know our origins, to understand our connection with the Universe. Every culture on the planet has devised its own response to the riddle posed by the Universe. Every culture celebrates the cycles of life and nature. There are many different ways of being human.”

South Texas AstRonomical Society (STARS) was founded in 1992 through efforts and passion of Carol Lutsinger, Science Coordinator for the Brownsville Independent School District. Later that year, BISD acquired a portable StarLab Planetarium through a grant from the National Science Foundation, which Ms. Lutsinger used for astronomy workshops to teach the children of Brownsville about space at the Southmost Public Library.

Meanwhile, colleagues and fellow local astronomy enthusiasts Don Hoak, Tom Robinson, and Tom Hopkins brought their personal telescopes to the library to compliment Mrs. Lutsinger’s presentations of the Brownsville ISD’s STARLAB portable planetarium with stargazing. For most participants, this was the first time they ever looked into a telescope.

Soon after, Carol received an invitation to participate in the prestigious NASA’s JPL Solar System Educator/Ambassador program, where she learned about NASA space exploration missions and transformed this curriculum into BISD science initiatives.

In 1999, Carol was invited to view NASA’s Stardust launch from Cape Canaveral, sent to collect dust from a nearby comet. She received an official model of the Stardust spacecraft, which is now on display at the Brownsville Children’s Museum.

Carol’s growing experience and science acumen translated into  more educational opportunities for children of Brownsville (including an astronomy club at Lucio Middle School). She developed an array of practical science activities, a.k.a. Space Crafts, which had become one of STARS’ signature events.

In early 2019, the Dean of Astronomy and Physics at UTRGV, Dr. Mario Diaz, introduced Carol to astronomy enthusiast Victor De Los Santos. With the help of Victor’s mother, Principal Celia De Los Santos, Carol and Victor organized early 2019 Lunar Eclipse Event (the “Super Blood Wolf Moon”) at the Mittie A. Pullam Elementary School in collaboration with the University of Texas – Rio Grande Valley Physics department’s Cristina Torres Memorial Observatory. That night, nearly 400 children and parents gathered on a cold Sunday night in January to just stargaze. With Space X hard at work on the first Mars space mission at its Boca Chica facility, and major capital investments into Brownsville’s Stargate, the interest in and demand for quality space science education is gaining momentum in the Rio Grande Valley.

Media artist Marija Jetté joined Victor and Carol to help create the South Texas Astronomical Society brand and relaunch STARS. This effort culminated in the STARS inaugural event on July 20, 2019. The UTRGV CTMObservatory hosted the Apollo Moon Landing Mission’s 50th anniversary celebration. Since then, STARSociety has continued to grow and gain support from local partners and citizens. We hope continue in fulfilling our mission with educational and creative quality space science programs to serve the greater Brownsville community.

Our Board of Directors

In 2019, science needs diverse champions with great communication skills and a creative approach to problem solving.  Our board features people from all walks of life – seasoned educators, UX designers, project managers, and nonprofit facilitators. We are united in serving our community by organizing and hosting space science events with partners and fellow science enthusiasts! 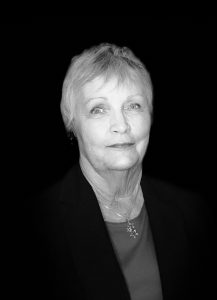 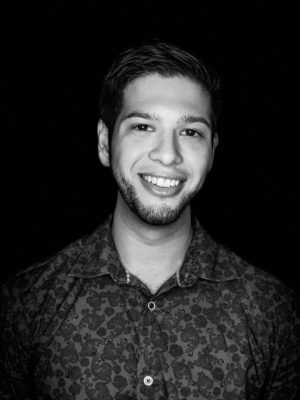 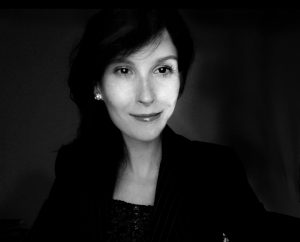 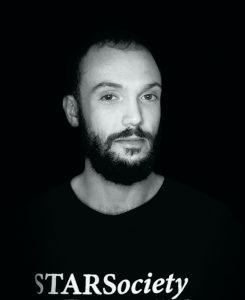 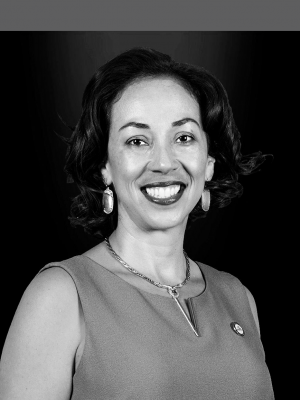 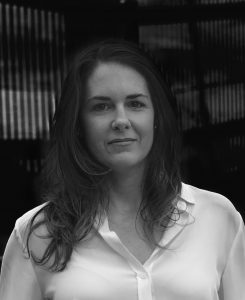