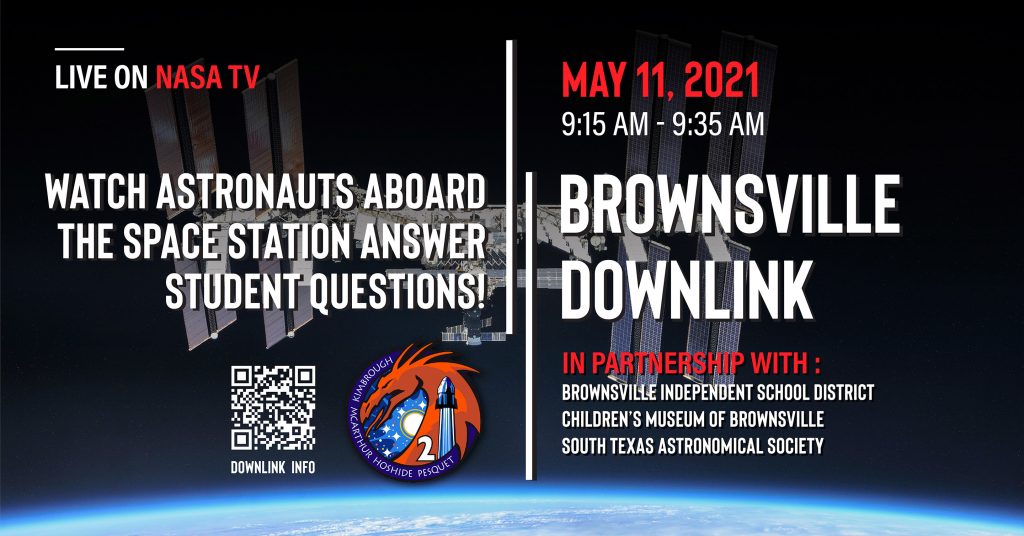 left until the downlink event!

On Tuesday May 11, 2021 watch live as astronauts aboard the International Space Station answer questions posed by BISD students!

NASA astronaut Shane Kimbrough and ESA astronaut Thomas Pesquet will answer prerecorded questions from students LIVE from 9:15 – 9:35 AM CDT on Tuesday May 11.

The 20-minute Space Station downlink will be streamed live on NASA Television, NASA LIVE, and the NASA smartphone app. The downlink is part of a larger event hosted by BISD and broadcast on local partner media. 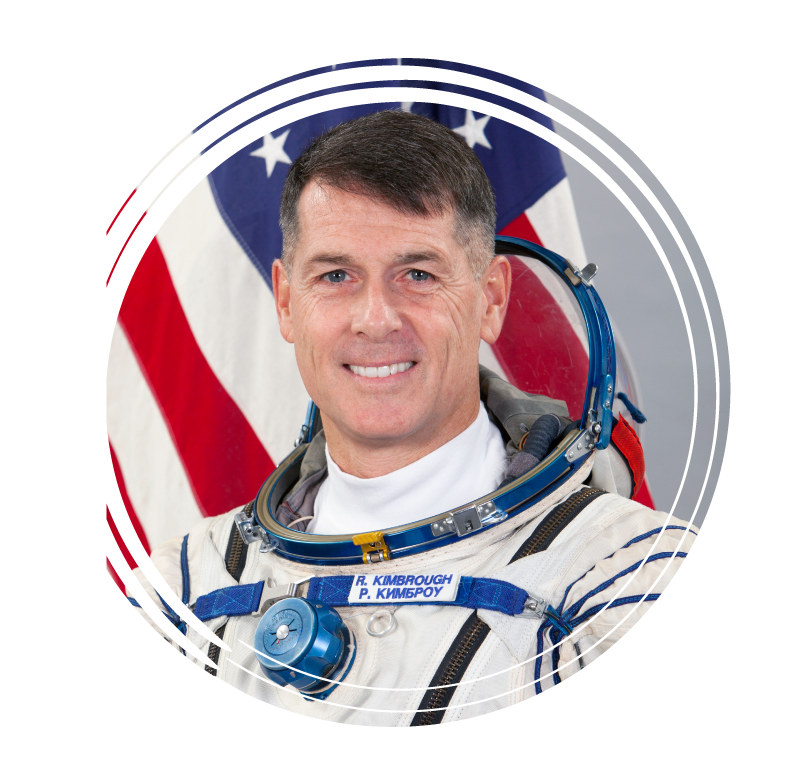 Born June 4, 1967, in Killeen, Texas, Kimbrough attended the Lovett School in Atlanta, Georgia, graduating in 1985. Kimbrough graduated from the United States Military Academy in 1989 with a B.S. in aerospace engineering. He played for the West Point baseball team for 4 years, and was selected as team captain his senior year Army Black Knights baseball players.

Kimbrough served as an Apache helicopter pilot in the first Gulf War, Operation Desert Storm in 1991. Kimbrough later attended and graduated from Georgia Tech with a M.S. in operations research in 1998. He helped NASA train astronauts on landing procedures for several years before he himself was selected for training. He retired from the U.S. Army with the rank of colonel.

Born in Rouen, France, aerospace engineer and commercial pilot Thomas Pesquet was selected for ESAs Astronaut Corps in 2009. He was launched on his first flight to the International Space Station in November 2016, remaining in space until June 2017 as part of his Proxima mission.

He will soon be launched on his second long-duration mission to the International Space Station called Alpha. Thomas has been training with the Station’s international partners for the new mission, including learning about the Crew Dragon. He will be the first ESA astronaut to fly on this new commercial spacecraft.

There is more to explore...

Use these resources and links to explore information about NASA and the International Space Station, build your own rockets, and more in preparation for the Brownsville Downlink on May 11!